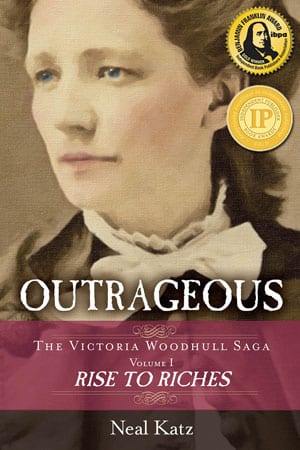 How did Victoria Claflin Woodhull (1838 - 1927) become the first woman invited to speak to the United State Congress, and then the first female to run for President. What made Tennessee Celeste Claflin (1845 - 1923) so beguiling that the richest man in America, Cornelius Vanderbilt, fell completely in love with her? 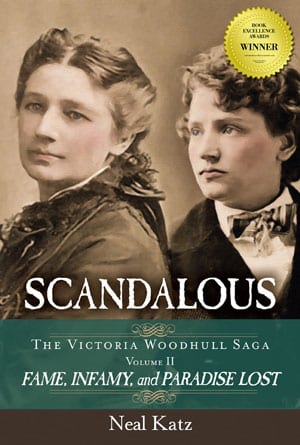 Set in and around New York City in the early 19th Century, Victoria Woodhull and sister, Tennessee Celeste Claflin takes the city by storm as they challenge morality, fashion, economics, social justice, and equal pay for equal work. Leveraging their wealth as the sisters become famous on the lecture circuit, they fight for women's rights, suffrage and enter into the political arena as Victoria is nominated by the American Equal Rights Party to run for President of the United States and Tennessee runs for Congress.