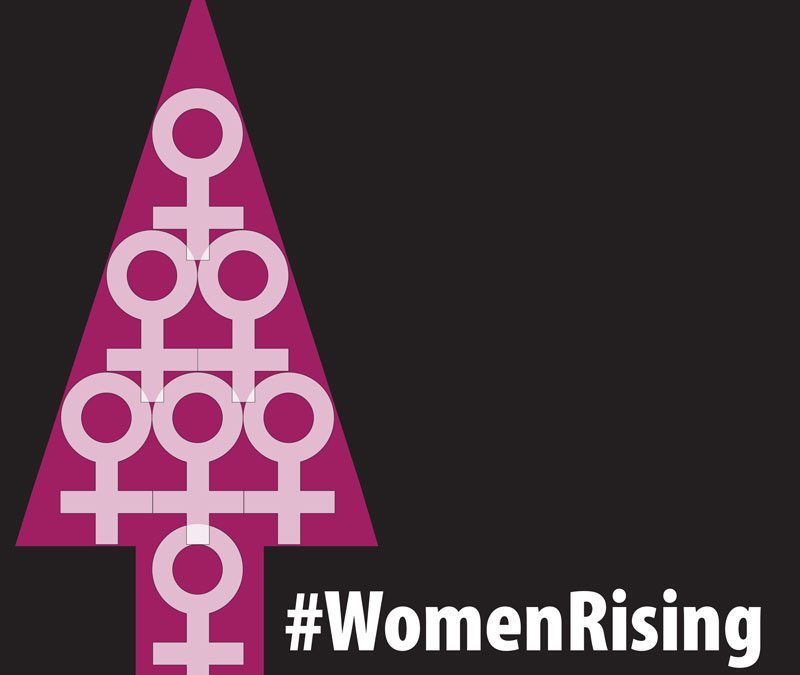 The members of the Senate Judiciary holding confirmation hearings on SCOTUS nominee Brett Kavanaugh should read Victoria Woodhull’s words below. Senator Kamala Harris is intrepid enough to evoke if not the words, then surely the sentiments of dealing with federal committee legalities used to cover-up inequity.

I spend most of my time immersed in the later nineteenth century to write about the first woman to run for President of the United States.

Listen to her words, spoken a few hours after her historic January 11, 1871 address, making her the first woman to speak to the Judiciary Committee of the House of Representatives, arguing for woman suffrage and equal legal rights as citizens.

Let women issue a declaration of independence sexually, and absolutely refuse to cohabit with men until we are acknowledged as equals in everything, and then the victory would be won in a single week.

If Congress refuses woman all the legitimate results of citizenship, we shall proceed to call another convention expressly to frame a new Constitution and to erect a new woman government.

We mean treason! We mean secession on a thousand times grander scale than that of the South. We are plotting revolution. We will overthrow this bogus Republic. And we shall plant a government of righteousness in its stead… of woman, for woman, and by woman.

The above words were spoken as the keynote speech in Lincoln Hall at the National Woman Suffrage Association national convention, with the entire Washington D.C. press corps attending and Elizabeth Cady Stanton, Susan B. Anthony, Isabella Beecher Hooker, Josephine Griffing and Paulina Wright Davis on the dais cheering Victoria Woodhull to proclaim woman: ever upward.

Fast forward to today. Some numbers to consider:

84 or <20% women currently hold one of the 423 House seats. This percentage is likely to double this year.

200 female House nominees are headed to the general election, the largest number yet.

Today the underprivileged and underrepresented are gaining vast landscapes of political ground. From Alexandria Ocasio Cortez (D) in New York, to Amy McGrath (D) in Kentucky, to the stunning primary win of Ayanna Pressley (D) Massachusetts the message is clear… women are rising!

Pressley, an African-American Boston city councilor, won her primary with 59% of the vote. This was not a question of core values, although there were differences in certain policy issues. Michael Capuano, the incumbent was arguably the most consistently liberal member of the House over the last ten terms. He voted against the Iraq war, was a stalwart supporter of President Obama, and made a career out of progressive left wing politics.

The win almost certainly assures that Ayanna Pressley will become the first black and first woman to represent the State of Massachusetts. This heralds a new era of women and ethnic empowerment achieving a more accurate representation of the demographics of the country. The 7th is the only majority-minority district in the state. Pressley campaigned, “This district and these times demand more than an ally, they demand an advocate and a champion.”

Never have more than nine female governors served concurrently. Today there are six female governors plus the mayor of Washington D.C. in office with four and the mayor staying. Six new female gubernatorial candidates are on the ballots. Georgia has the opportunity to elect Stacy Abrams as the first Afro-American woman governor. In addition, Florida can elect Andrew Gillum to serve as the first African-American governor.

This year all minorities will gain a truer proportionate representation, reflecting percentages of the population. Conventional polling has no means to accurately predict the impact of new voters who are young, ethnic, and gender-oriented. As Bernie Sanders has shown, new voters can create landslide victories.

That is, if we all GET OUT AND VOTE!

For more encouragement, read this compilation on women candidates in the general election: